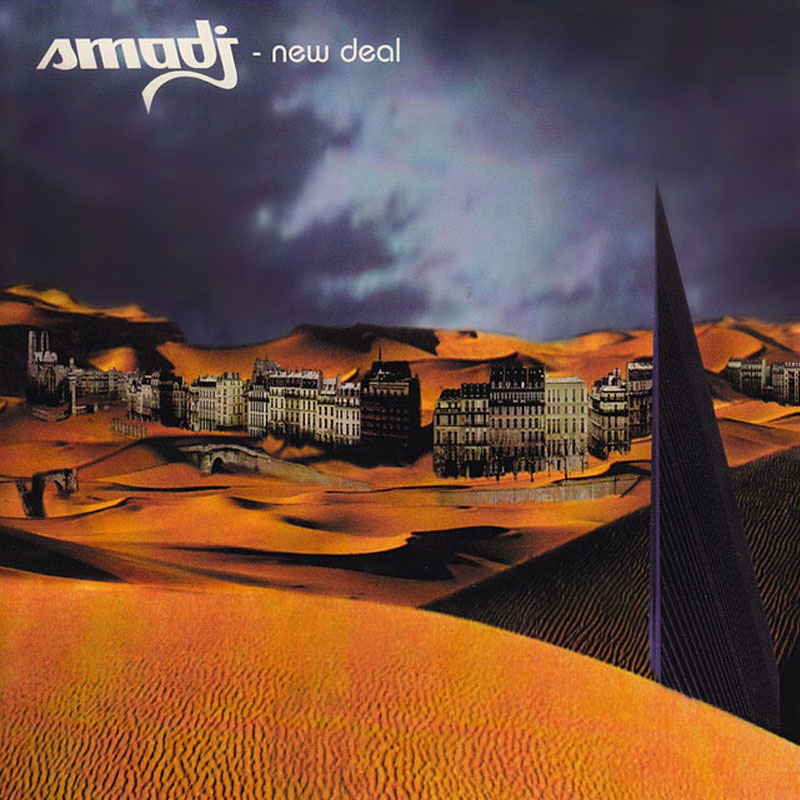 “That was a new deal/new step of my collaboration with other musicians, I was at this time more curious and influenced by traditional music from Arabic countries to India than jazz music and I went deeper to use some new electronic tools (EMU samplers/ AKAI MPC, NORDLEAD keyboards…).”

Smadj continues his eclectic electronic-ethnic fusion with NEW DEAL, which immediately incorporates some African singing and deep bass harmonizing on the title track. The strings come out to play in “Three Worlds,” most notably the Middle Eastern oud, which shares the spotlight with the more traditional fiddles.

A house beat takes center stage on “Oui Ma Belle!,” which also features vocals from Dierdre Dubois, better known for her work with the group Ekova. “Asma” smothers everything is a deep, wobbling bass with Dierdre’s vocals floating atop for a fascinating juxtaposition of textures.

“Armatan” adds in some funk, while “L’Ame Volatile” eases into hip-hop, and “Ago” into blues breakbeats. The hidden track toots in on some nice melodic chords and a jazzy flute — an excellent way to seal the deal. 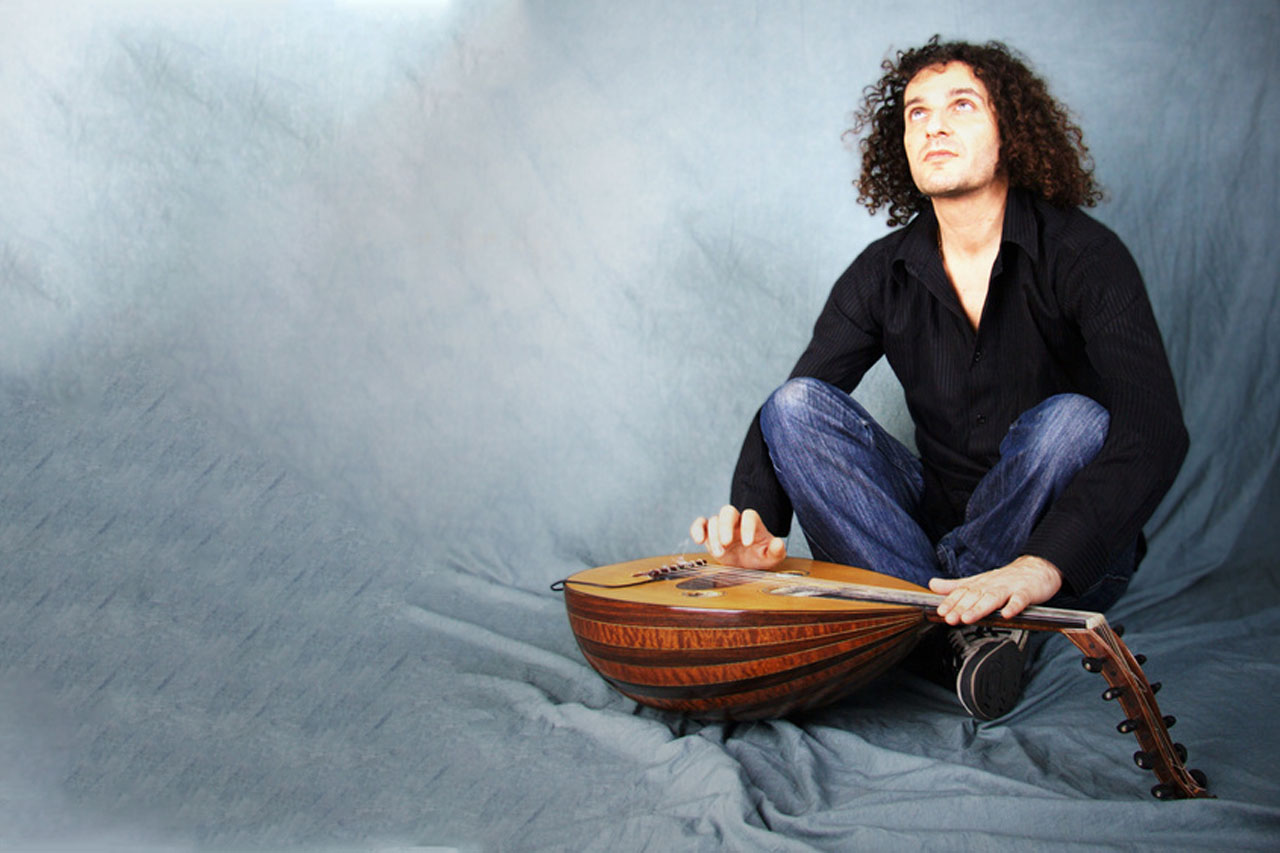 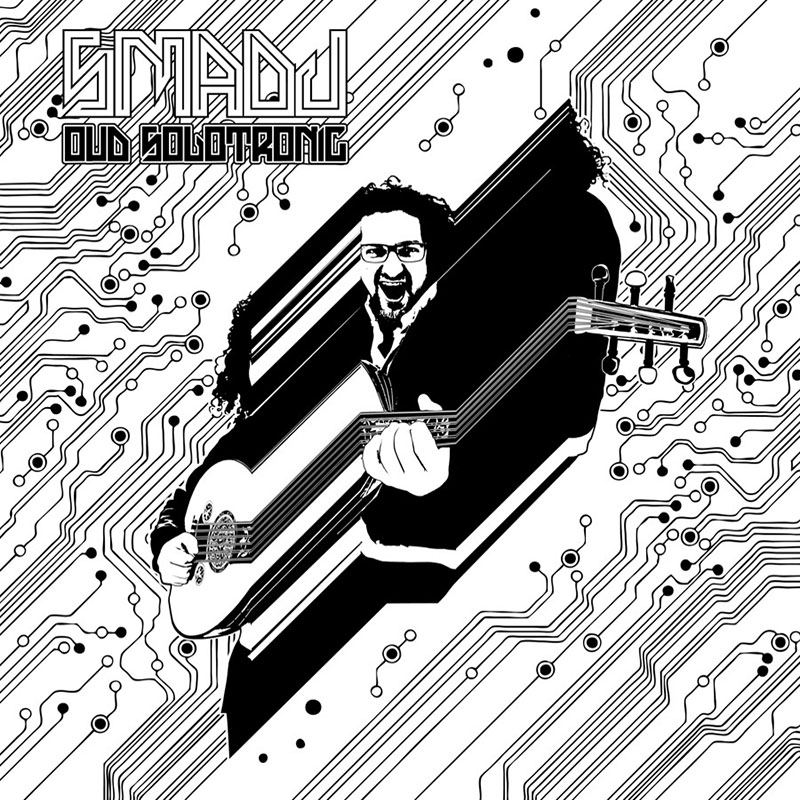